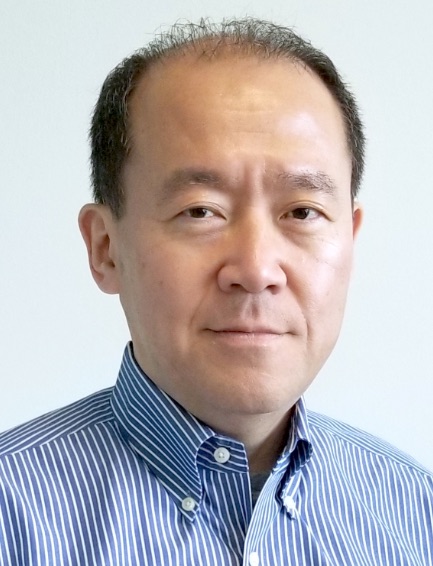 Dr. Thomas K. Lee grew up in the Chicago area and received his BA from Northwestern University in Evanston, IL, followed by his DDS from the University of Illinois, College of Dentistry in Chicago Il. He completed his Hospital Dentistry Residency training in Fresno, CA, at the University Medical Center. He practiced as a general dentist in Sacramento, CA for a year before furthering his training at the UCLA School of Dentistry in Advanced Prosthodontics.

Upon finishing his prosthodontics training, Dr. Thomas K. Lee was appointed as the Director of the Advanced Education in General Dentistry (AEGD), a post-DDS ADA accredited residency at UCLA. Dr. Lee worked as a full-time faculty at UCLA from 1995 - 2001, seeing the program he directed expand from 2 residents to 14 residents per year. Although Dr. Lee left full-time academia in 2001 to pursue full-time private practice, he was again appointed the Director and Associate Clinical Professor of the same UCLA AEGD program in 2005. Dr. Lee directed the highly acclaimed program, engaged in many research projects and maintained his private practice on part-time basis until December 2011, when he decided to primarily focus on his clinical private practice and resign from his responsibilities at UCLA.

Although still teaching at UCLA one day a week, Dr. Lee is in full-time private practice in Westwood, CA, near UCLA with emphasis in TMJD, occlusion, dental implants and reconstructive dentistry. Recognized by many of his peers as an expert in complex full mouth reconstructions, Dr. Lee has presented at numerous national and international conferences in various subjects in dentistry. Locally, Dr. Lee has been leading numerous study clubs for several years, and has served as an expert to the California Dental Association and numerous legal firms for various topics in Dentistry. 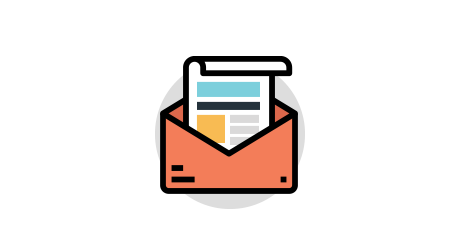 Receive our latest news & stay up-to-date on new courses and events!
0
0
Your Cart
Your cart is emptyReturn to Courses
Continue